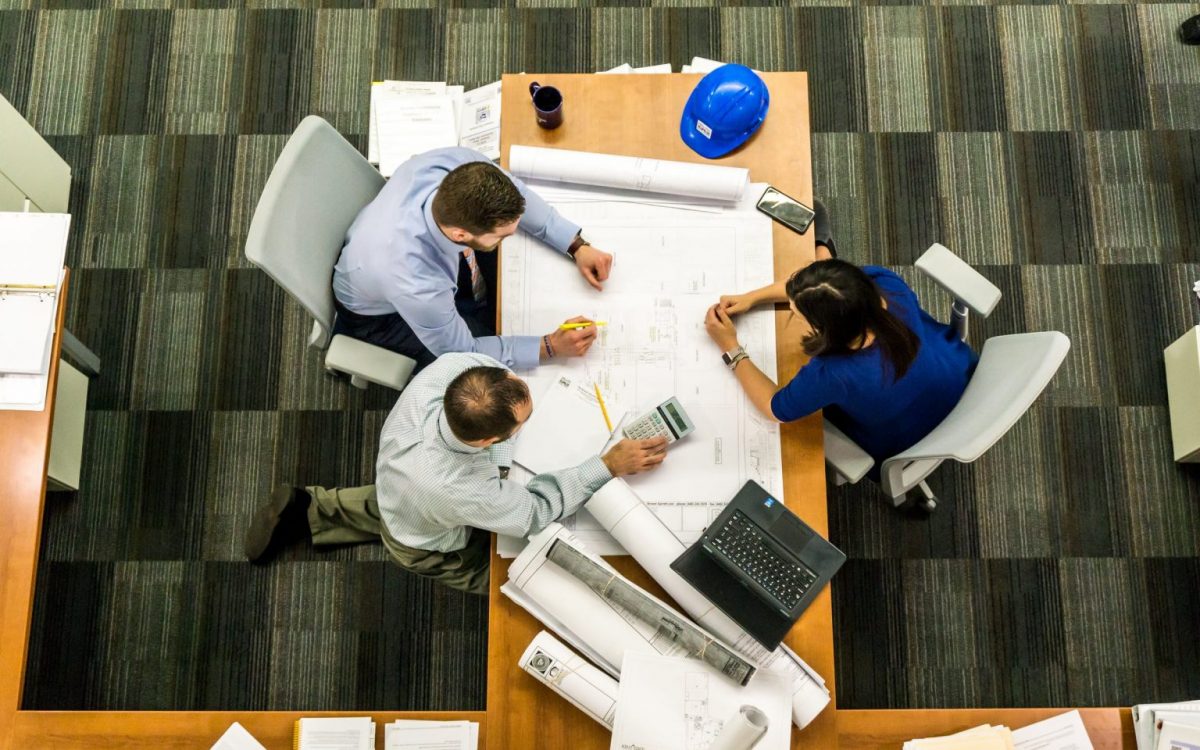 Decision making is an integral part of day-to-day activities of project managers. Even experienced project managers are driven to take poor decisions, especially under the pressure of deadlines. By nature, the human brain has evolved to find instinctive solutions as opposed to scientific ones. While processing reams of information, our brain tends to ignore details subconsciously based on gut feeling, emotions, memories, or preconceived beliefs about the way things should be. This predisposition to ignore details or interpret data instinctively in a certain manner, called Cognitive Bias, often leads to a systematic deviation from rational decision making.

Here, I have listed down five Cognitive Biases that influence project managers during their day-to-day decision making.

Anchoring Bias
Anchoring bias is a tendency to rely on pre-existing information that becomes the psychological benchmark which we compare to, when we make a decision.

Hence, for decision making it is important to give enough consideration to all the available information, weigh all possible options and take a decision rather than just baselining decisions on the first anchor point.

While taking a decision we rely heavily on the first piece of information received i.e. the anchor bias influences the Framing.

For example, when we are to take a key decision to deploy a fix to production, during the review solutions can be presented in two frames, the positive frame or negative frame as shown below -• Frame 1 – The approach identified has 50-50 chances as it may not fix 3 issues or may fix 5 issues.• Frame 2 – The approach identified has 50-50 chances to fix about 7 or 8 issues.

We will be drawn towards opting the frame 2 solution as it sounds optimistic, even though both frames quote that the approach has a 50-50 chance of success. Here, while taking a decision the framing bias activates the mind’s relativity bias which is another mental shortcut. The frame 2 quoting that 7 or 8 issues may be fixed appears to sound positive than frame 1 which indicates that 3 issues may not be fixed. Therefore, different reference points influence our decision making.

While making a decision it is important not to automatically accept the initial frame of the problem or message; we should always try to reframe the message or the problem to get a 360 degree view and this could change our initial perspective.

For example, if a project manager believes that the scrum methodology is best way to deliver all projects, then the focus gets set on all the positive aspects downplaying the challenges, just to prove the point. This does not mean that scrum isn’t good in general, but it may not be the right approach for a specific project.

For example, sometimes we believe a teammate to be a rock star, having an exceptional track record to deliver as committed. This belief at times leads us to ignore the fact that the project’s key deliverable is on a critical path and the project may end up in a disastrous situation. Hence, we need to keep a check on our beliefs, as these can lead to expectations, and expectations leads to perception, which in turn leads to a conclusion.

To overcome the confirmation bias, we must always be open to questioning our beliefs and challenging ourselves to evaluate the information at hand, no matter what our beliefs are.

Planning Bias
Planning bias is a cognitive bias wherein the time or the budget required to complete a task is entirely underestimated. This is one of the common pitfalls of project managers while estimating a project budget or timeline. This phenomenon can occur regardless of how in-depth the knowledge or how detailed the planning. There will always be some unpredicted blockers hampering the schedule, even for projects that have a detailed plan with their tasks broken down to the smallest unit.

For example, the development team can only deliver a feature as planned and on time when there are no technical blockages, no employee absences, no environmental issues, and unexpected tech design issues, etc. However, even with detailed planning there is no way that all the “what ifs” have been addressed, due to which we tend to underestimate the time and budget while planning.

We can overcome planning bias by paying attention to the steps required to complete the project and not just the outcome. We need to brainstorm at least three potential obstacles and factor the projected estimates into it.

Ostrich Effect
Ostrich effect is a cognitive bias that causes people to avoid information they deem as potentially unpleasant. This behaviour is seen when we have already made up our minds about something, or when we only want to consider the positive aspects of an outcome.

By ignoring the bad news we might actually avoid the negative impact temporarily, however this may make the situation worse in due course of time. So, ignoring bad news does not really make the issue go away.

For example, during a daily stand-up, a few team members might update that the project is progressing as planned, which might not be true. This tendency to dodge accurate information about progress may be motivated by the feel good factor to keep moving for the time being and avoid the frustration of being questioned by project managers. It may also be due to fear of feedback or worry of what the others would presume.

We can identify folks with the Ostrich effect, as they would wilfully start avoiding meetings, ignoring reminders, postponing activities, and lastly call out when it has slipped from the radar.

The best way to stop avoiding information flow is by reinforcing the thought that additional information is required and it should be analysed for making better decisions, or by setting up an automated mechanism for information to flow without interruptions, we can avoid the Ostrich effect.

Human behaviour is greatly influenced by these cognitive biases, which create a myopic vision that we are heading in the right direction, make us believe in taking short-cuts and result in poor decision making. Being aware of these biases will help in mitigating their ill effects during various phases of software project management. The objective of a project manager is not to question every action or decision, but to make decisions with due-diligence and avoid human shortcomings. 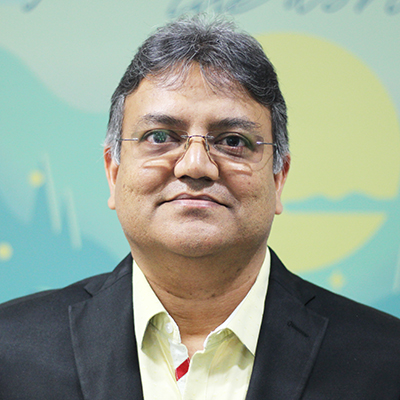 About the Author Radhesh Battu has a 20 years of IT experience. He is a scaled Agile practitioner and an accomplished leader in product lifecycle management in leading organizations. He has managed multiple Agile teams spread across geographies, led the development and delivery of complex software projects. He has also spearheaded the Agile transformation of multiple organizations and coached cross-functional teams to adopt Agile and transform their execution to be more productive and customer-centric.
Recent Articles
Tags