US Creative Work of the Week: Shark vacuum spot shows off muscle and versatility 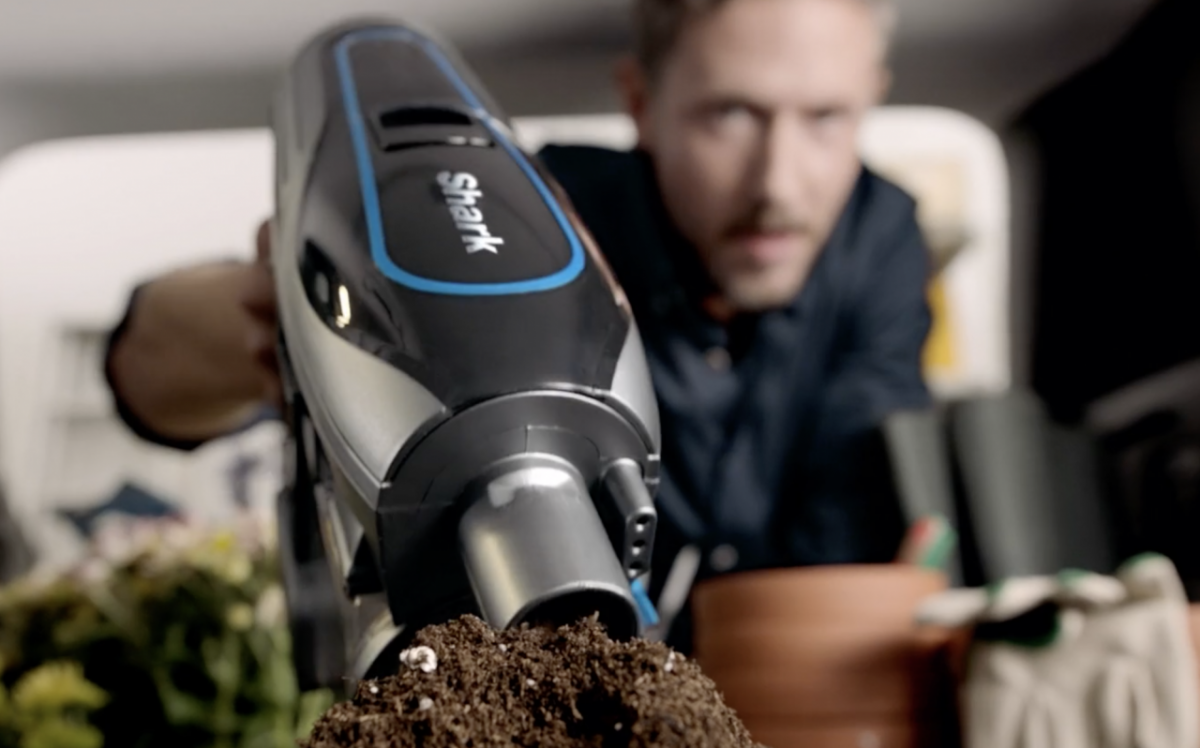 It seems as though people are enamored with the power and versatility of a vacuum, as Shark’s IonFlex spot by Madras Brand Solutions garnered the most votes by our readers to make it the US Creative Work of the Week.

The 30-second spot for vacuum maker Shark uses muscle car-style imagery and close-up shots of the lightweight, cordless model sucking up even the toughest and heftiest dirt, candy and aquarium rocks, while being able to bend under couches and across floors.

Shark, known perhaps more for its infomercials, went for a tougher tone than the usual vacuum ads, and Madras enlisted production company the Marmalade, which used a robotic arm-held Spike camera for intense close-ups on the mechanical action.

To see the full spot, click on the Creative Works box below. 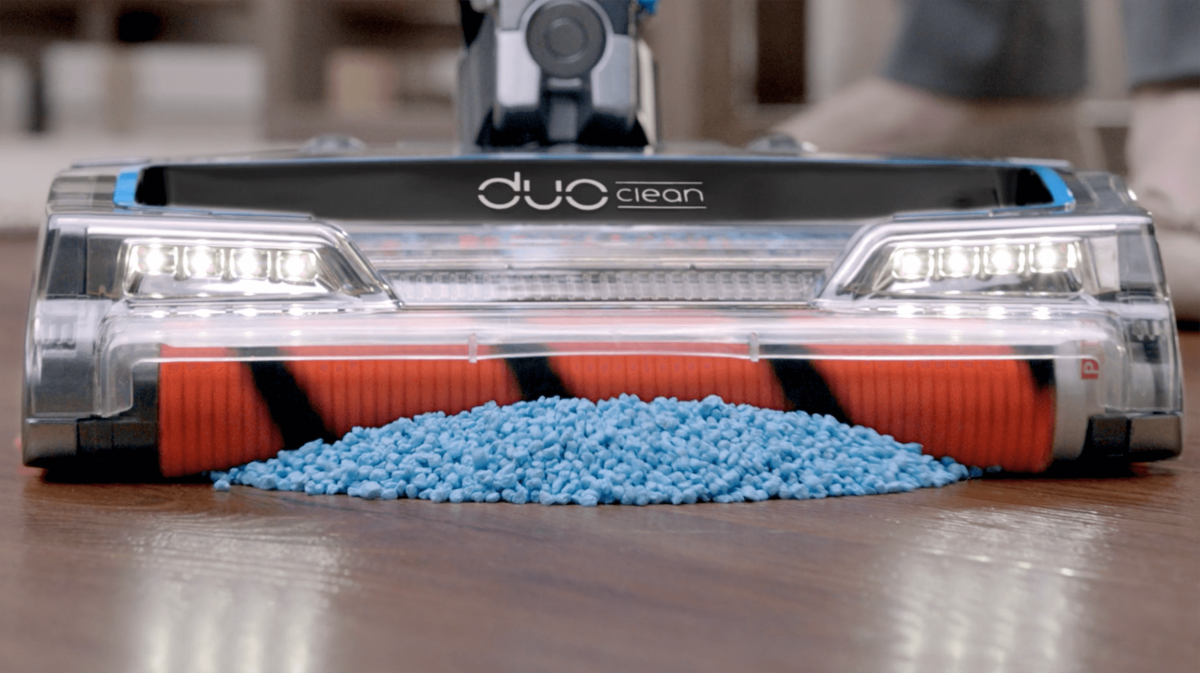 A new 30-second spot from Madras Brand Solutions for vacuum maker Shark intones muscle car ads as the lightweight Shark IonFlex eats its way through a slew of debris such as candy, aquarium rocks, and dirt. It’s introducing a cord-free model that can stand anywhere.

Shark has made an everyday commitment to infomercials, so Madras embraced the DNA in brand ads to stand apart from the smooth lifestyle portraits that typify competitors’ commercials.

To heighten the visual drama, Madras enlisted The Marmalade, which used the same robotic arm-held Spike camera that has allowed them to produce dramatic angles in commercials for such brands as SmartCar and Braun. The result is an intense close-up on the mechanical action that’s unique to the Shark products.

The new spot is airing on primetime network and cable programs. In addition, Madras is working with Facebook to create 5-, 10- and 15-second versions for the platform.

2adpro, JDX and Madras. The three businesses that form The Ad2pro Group, have been brought together as a single Technology-driven Digital Superstudio under the Madras name.

We hope that our existing customers visiting this site will see a lot that they recognize here from the business that they have been used to working with. But we also hope that you’ll be surprised by the range of things that you didn’t know we did.

Thank you for visiting our site.